The origins of San Lorenzo coincide with the origins of the Christian Community in Florence. According to tradition, the early Basilica, which was the oldest Florentine Cathedral, was consecrated by St. Ambrogio in 393 and it was dedicated to martyr Lorenzo. Nothing seems to remain from the initial construction; the imposing Basilica that we see today is the result of the radical renovation started in 1418 by Giovanni di Bicci, forefather of the Medici family. Since then San Lorenzo has linked its history to that of the Medici's dynasty who led Florence and Tuscany for over three hundred years: inside the official church of the Medici family, the following have been celebrated: weddings, baptisms and funerals of its members, here the Medici attended great State ceremonies, buried all their deceased members until the last descendant, Anna Maria Luisa.

The last entry is one hour before closing time. 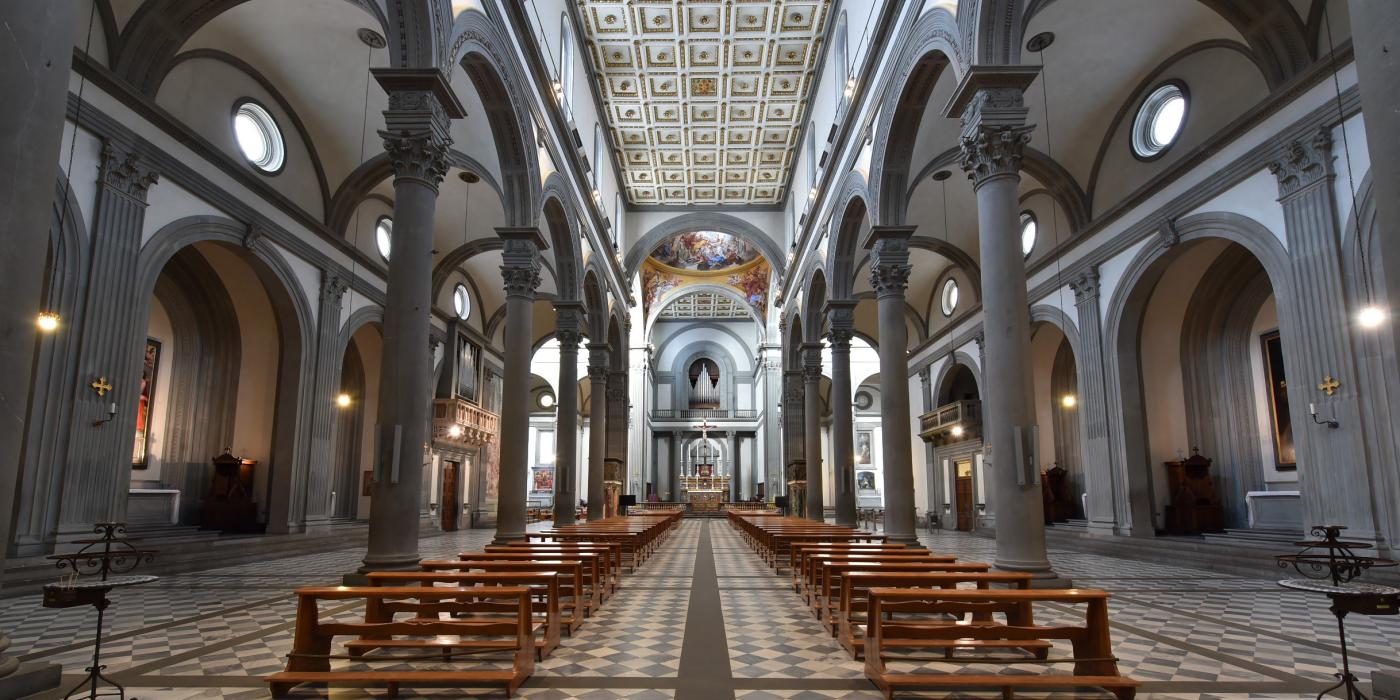 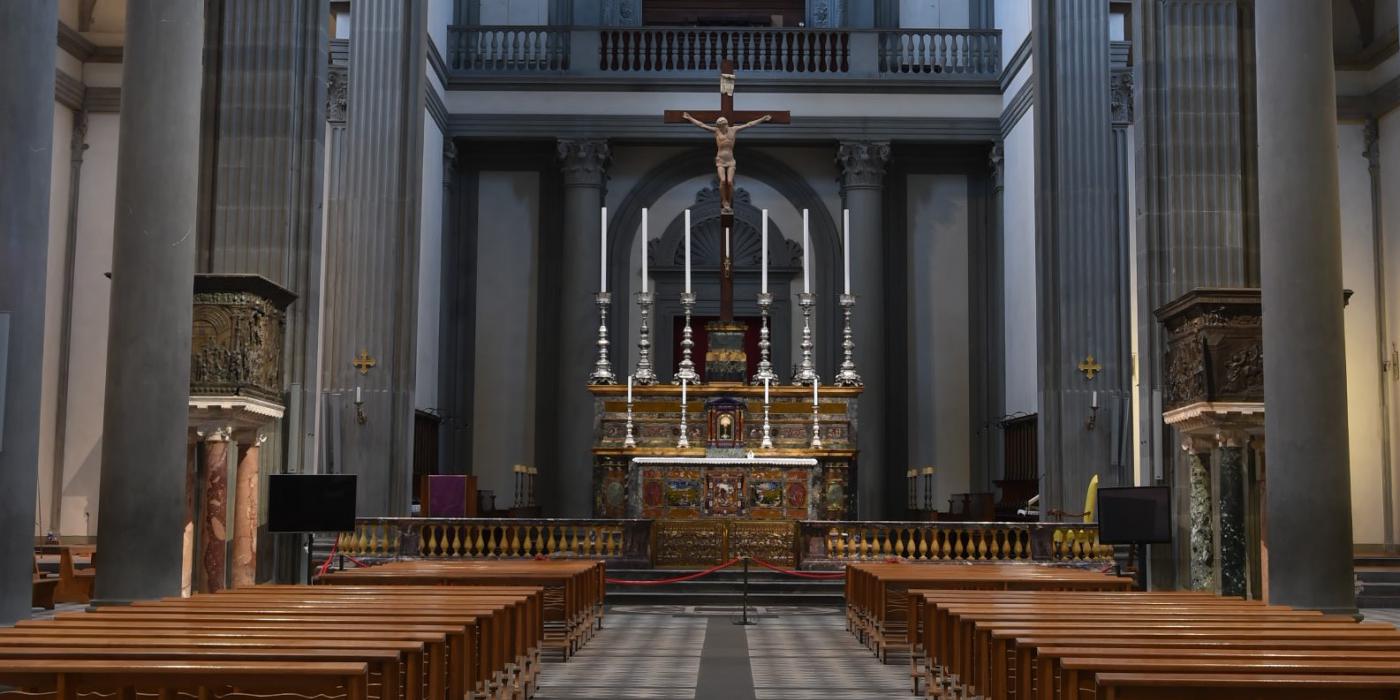 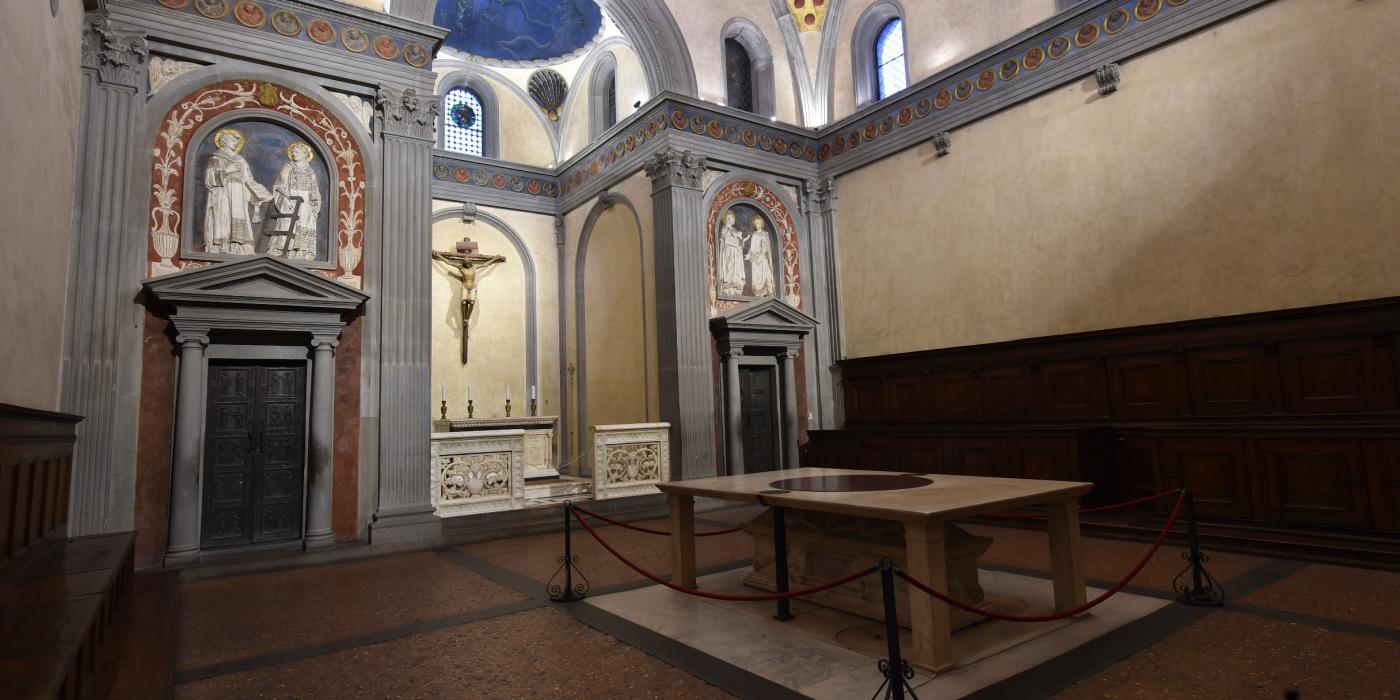 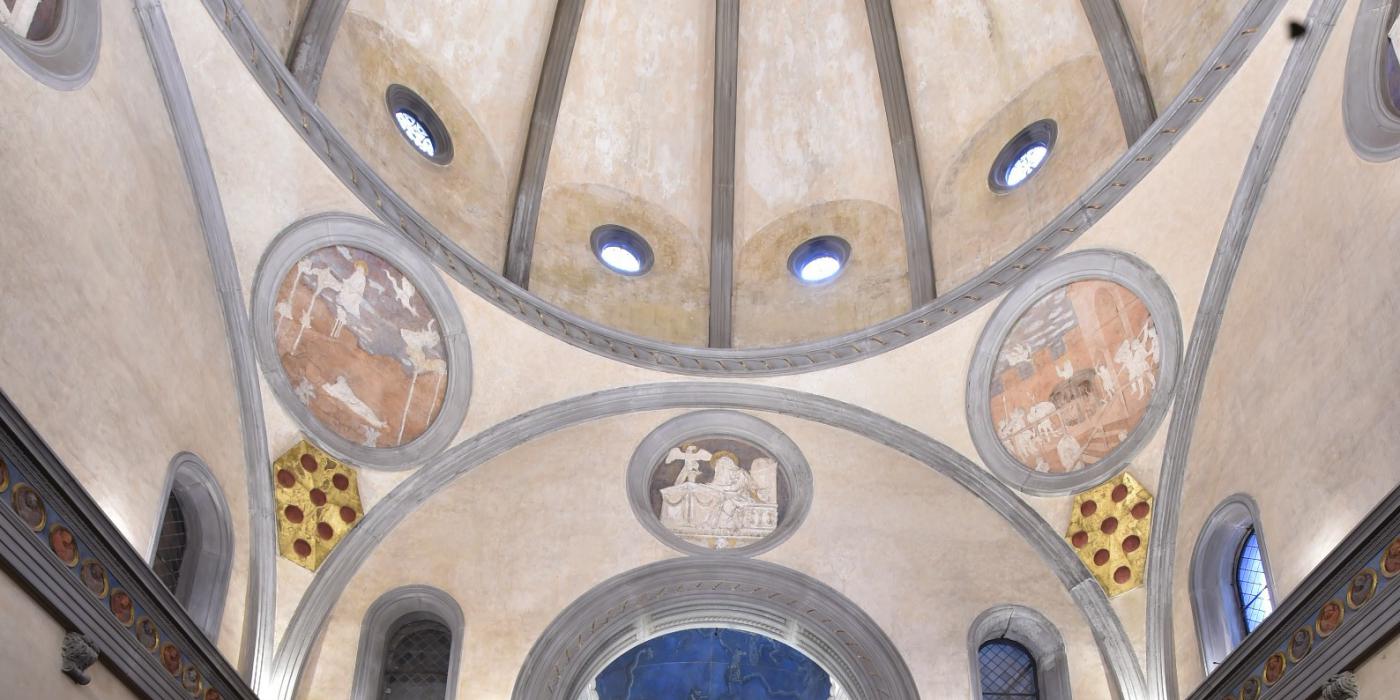 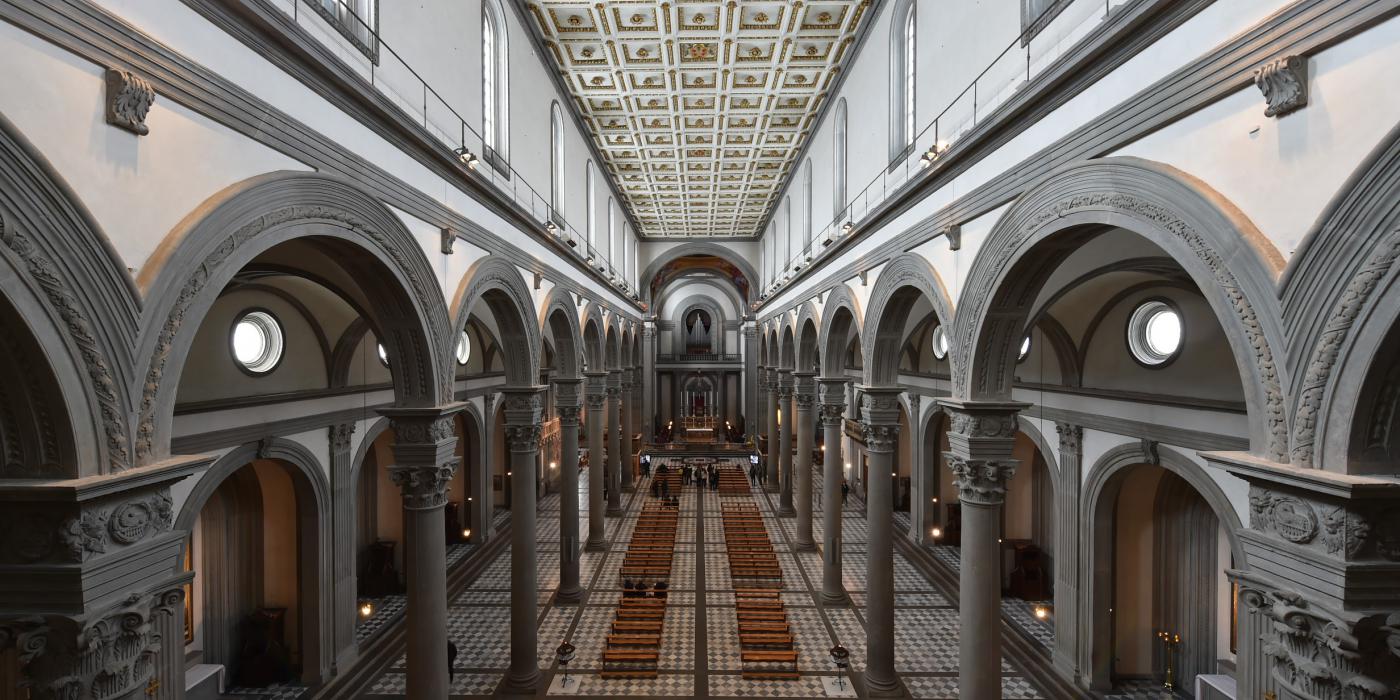 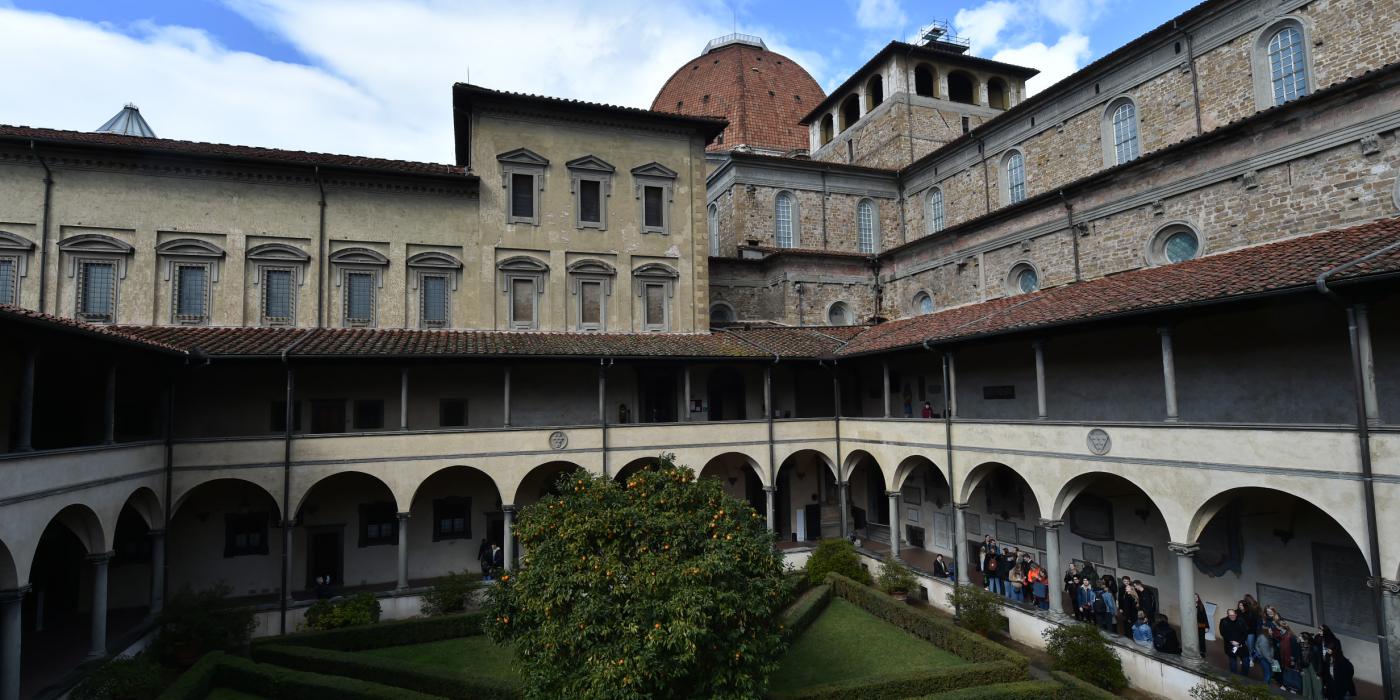 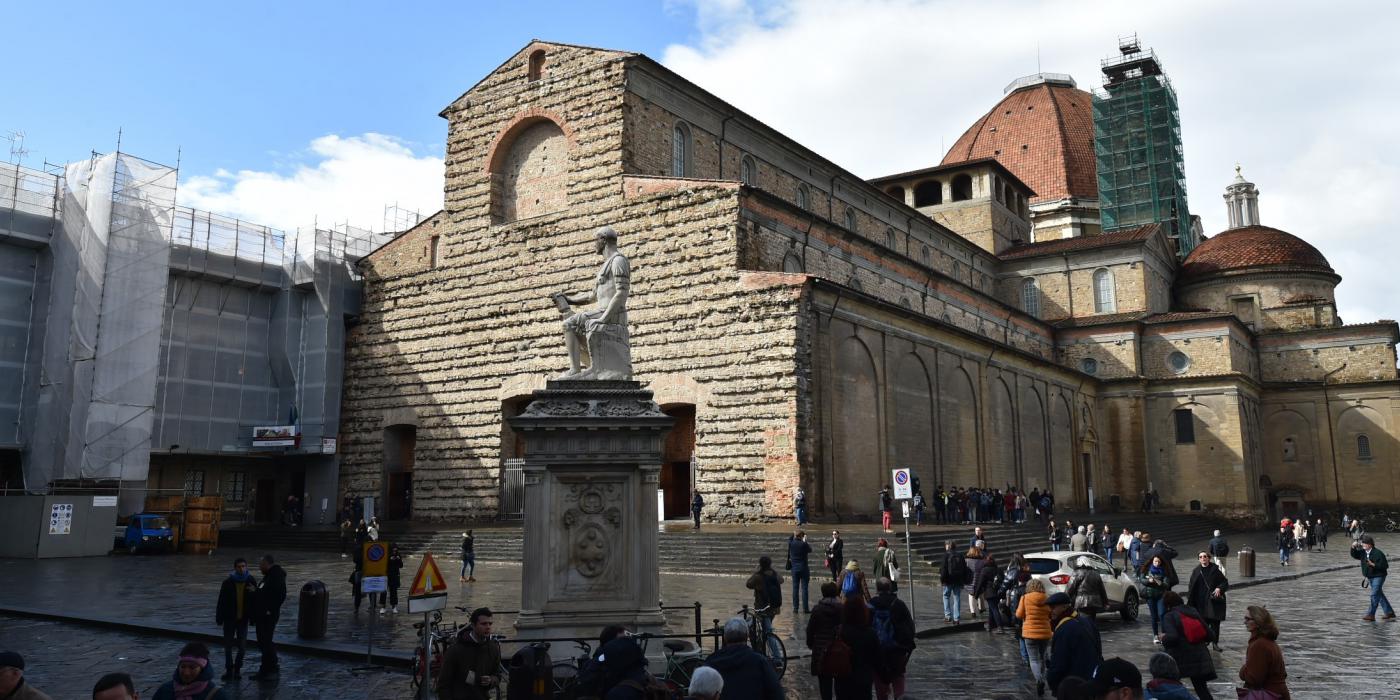 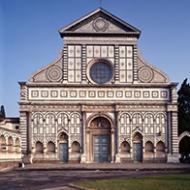 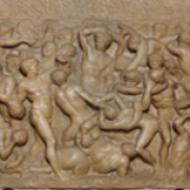