8
Fast track Booking obligatory
Carmine Church and convent in Florence are very ancient and their foundation dates back to just after the mid 13th century. The Church features Cappella Brancacci, which decoration was commissioned by the Brancacci family during the late 14th century to Masolino and Masaccio. The two artists worked together in the Stories of Saint Peter, saint to whom the chapel was dedicated, however, due to the departure of the first to Hungary and the second to Rome, the frescoes remained unfinished in 1427.Following the exile of Brancacci (1436), who fell into ruin due to his anti-Medici friendships, the friars of the convent erased all the paintings depicting his family members and it was only in 1481-1483 that Filippino Lippi restored and completed the missing scenes. The paintings were at risk to be lost many times. The frescos, neglected for all the 19th century, were dusted in 1904; the restoration work carried out in 1981-1989 has finally allowed to recover their neat and shiny colours.
piazza del Carmine 14
50124 Firenze , FI
055 2382195
https://cultura.comune.fi.it/pagina/musei-civici-fiorentini/cappella-brancacci-s…
brancacci@musefirenze.it

Reservations required (max 10 people every 30 minutes). Booking: by telephone calling to +39 055 276 8224; online on the official website musei.comune.fi.it; via email by writing to cappellabrancacci @ musefirenze.it. 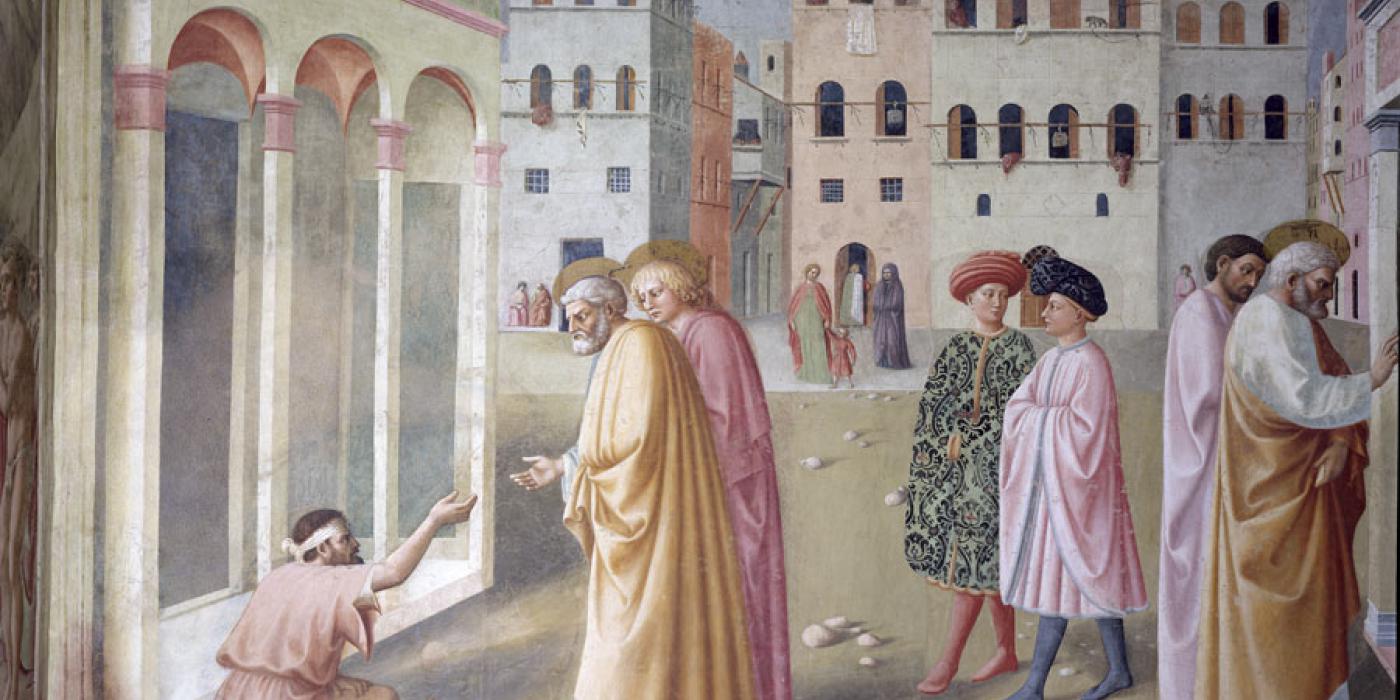 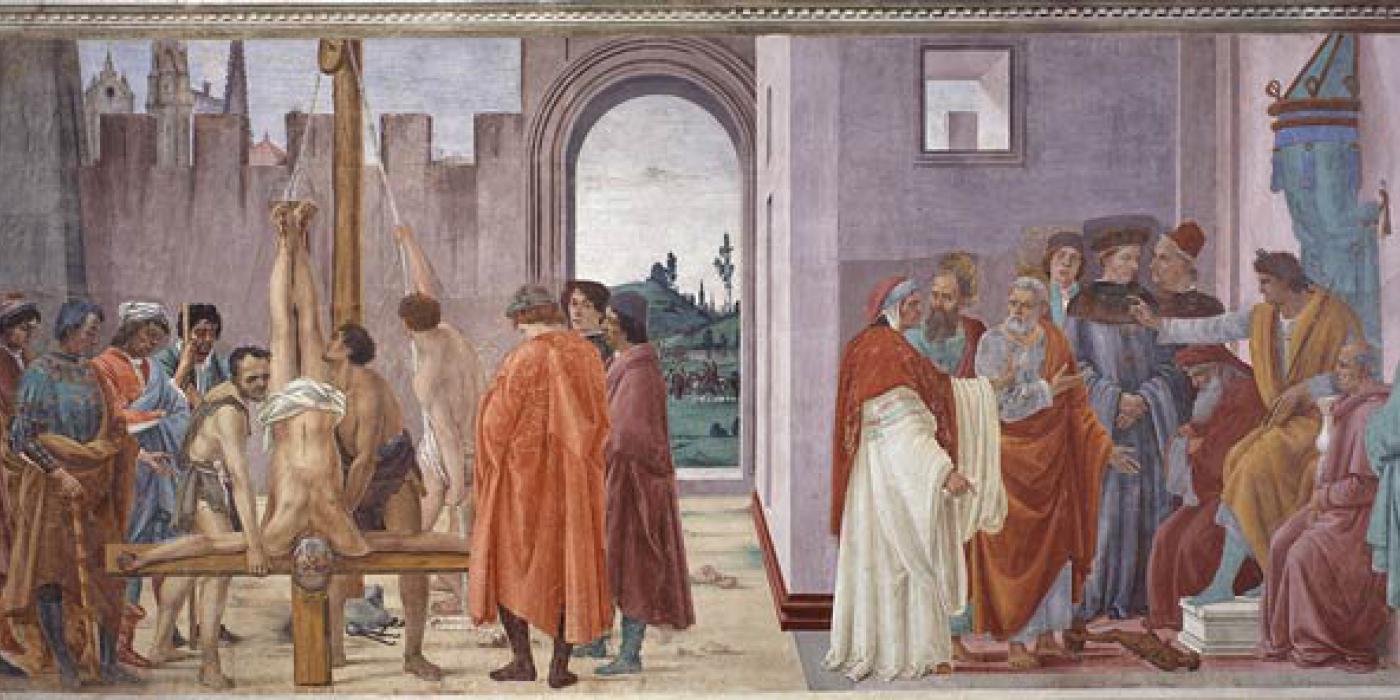