43
Fast track Without reservation required
The cloister was the entrance to the chapel of the Confraternity of St. John the Baptist, called “dello Scalzo”, founded in 1376, because the cross-bearer used to walk barefoot during processions. The small cloister is perhaps based on the design of Giuliano da Sangallo. The great Florentine painter Andrea del Sarto painted frescoes on the walls of the cloister in several occasions from 1509 to 1526. Peculiar is the realisation of the work with the elegant monochrome technique, a chiaroscuro without colours. The painter also worked on the eight large panels representing the Life of the St. John the Baptist and the four Virtues on the side of the access doors: Faith, Hope, Charity and Justice. The broad timeframe between a fresco and the other shows the stylistic evolution of the artist and, more in general, of Florentine painting of that century: from the Baptism of Christ (1509-1510), in sober 15th century style, to more complex scenes like those of the Baptism of the Multitudes (1517) derived from a comparison with Michelangelo’s dynamism up to the last intense and solemn representations. Andrea del Sarto was not the only artist who painted the cycle: when absent, in 1518-1519, the work was taken over by Franciabigio who performed the Benedizione di san Giovanni Battista che parte per il deserto (St. John receiving the Blessing before he retires to the Desert) and the Incontro di Cristo con san Giovanni Battista (Meeting of Christ and Saint John the Baptist).
via Cavour 69
50129 Firenze , FI
+39 055 5365640
http://www.polomusealetoscana.beniculturali.it/index.php
drm-tos.chiostroscalzo@cultura.gov.it

Direct access and entry into the first available visit slot. 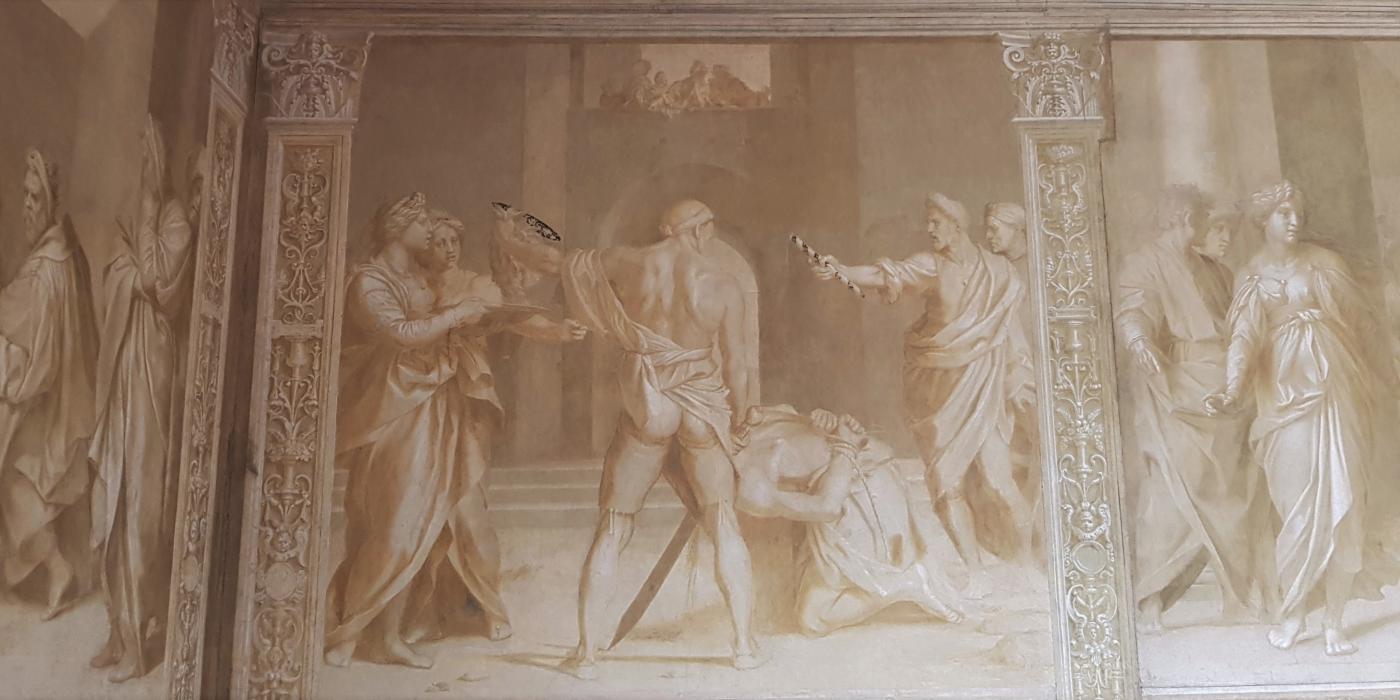 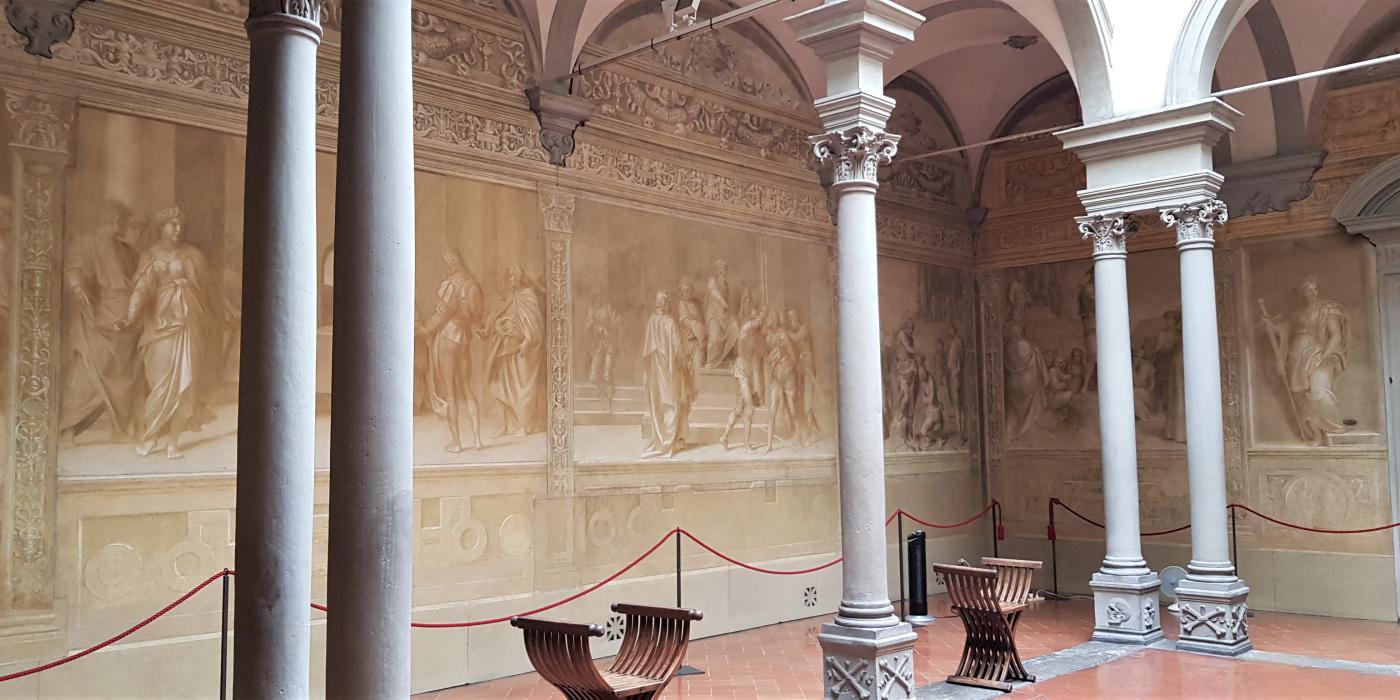 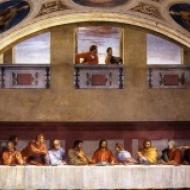 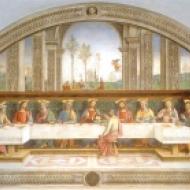 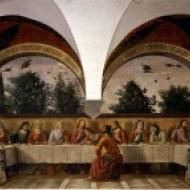