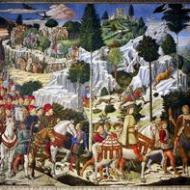 Commissioned in 1444 by Cosimo il Vecchio, the Medici’s family residence is an important example of Renaissance civil architecture. The design was entrusted to architect Michelozzo. In addition to be a private dwelling of the Medici family, among whom Lorenzo il Magnifico, the palace had also a public role and welcomed prestigious political figures like Galeazzo Maria Sforza, depicted in the Cappella dei Magi by Benozzo Gozzoli (1459) with members of the Medici family. In 1540, Cosimo I de´ Medici decided to leave the family residence in order to move to the more strategic Palazzo della Signoria. Deemed too austere compared to the lavishness of those times, the palace was sold to Marquis Gabriello Riccardi in 1659, who extended the building to the north and renovated the interiors with sumptuous Baroque interventions. The construction of the so called “Galleria” belongs to this period, characterised by a vault beautifully decorated by the most renowned Baroque painter of that age, Luca Giordano, with a fresco depicting the Apoteosi dei Medici (Medici’s Apotheosis). One of the gems of the Palace is located on the first floor: the Cappella dei Magi, frescoed by Benozzo Gozzoli in the 15th century. Benozzo Gozzoli realized a marvellous cycle of frescos in this chapel, depicting the “Cavalcata dei Magi” (Cavalcade of the Magi). Gozzoli’s frescoes remind Flemish paintings and tapestries in terms of atmosphere and colours, and are certainly the most famous and important work of the artist. 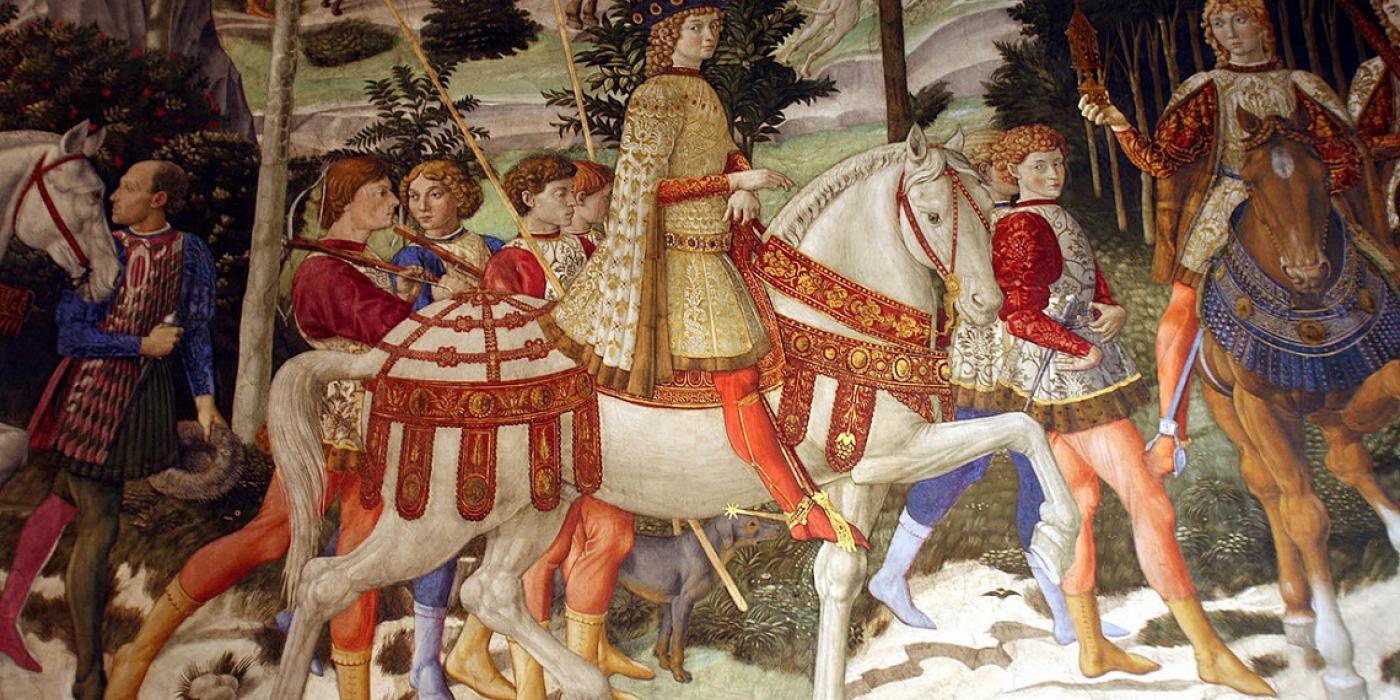 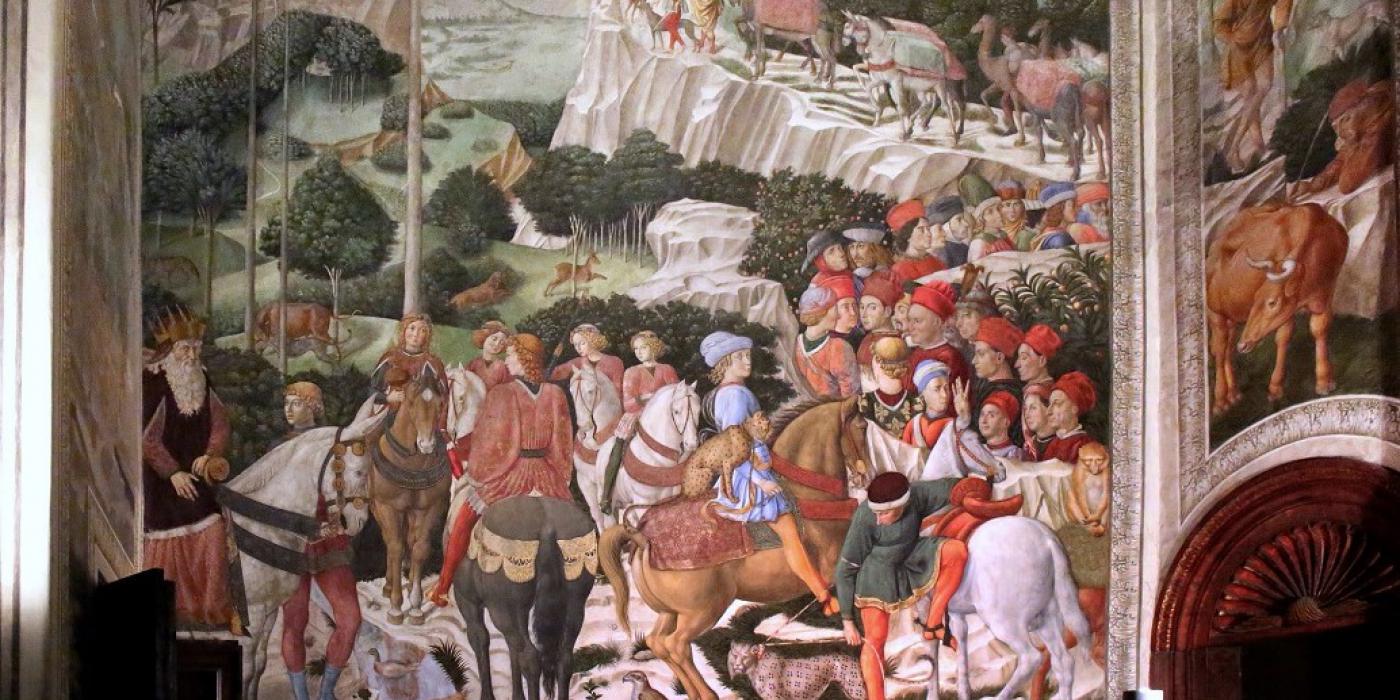 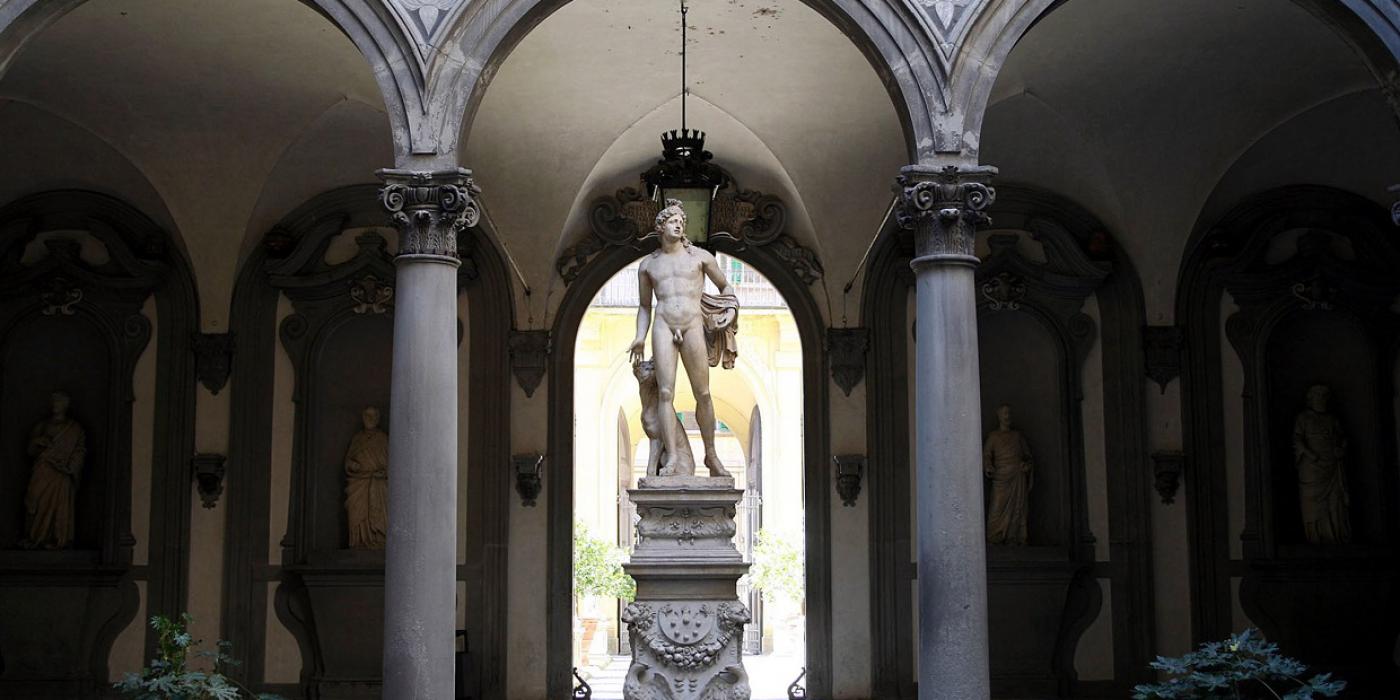 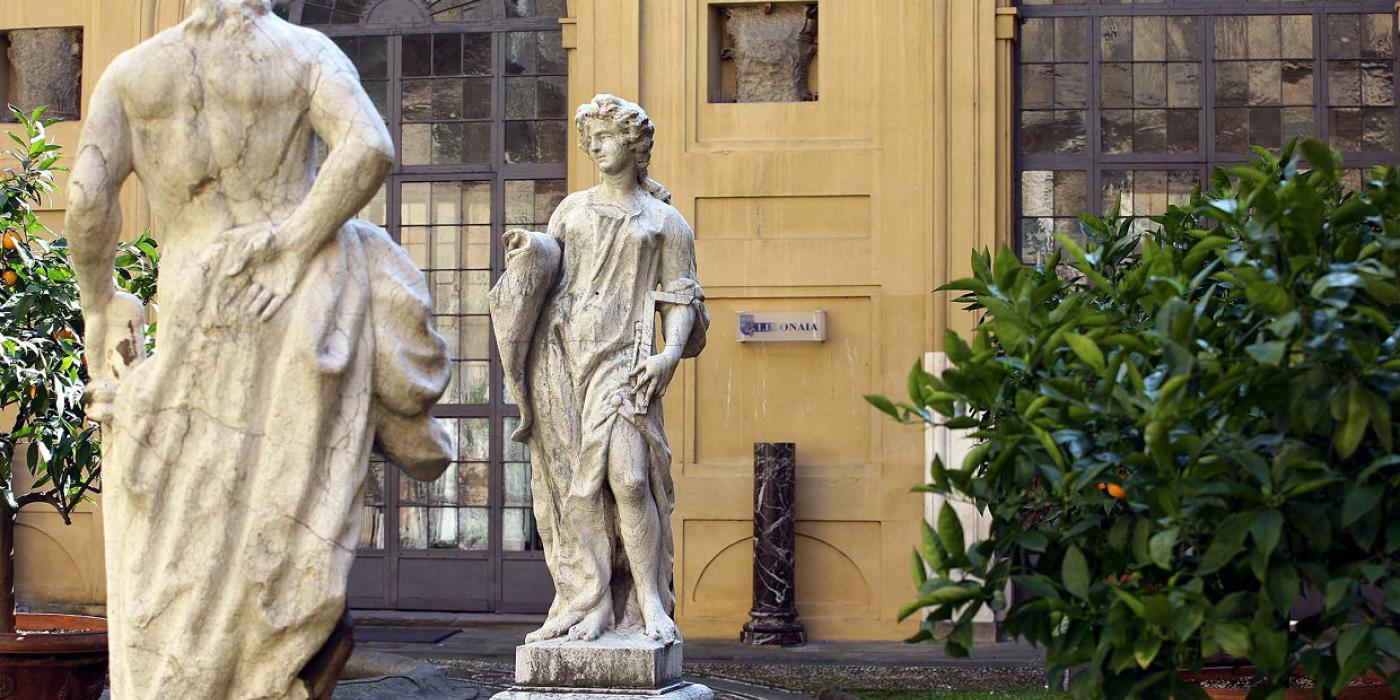 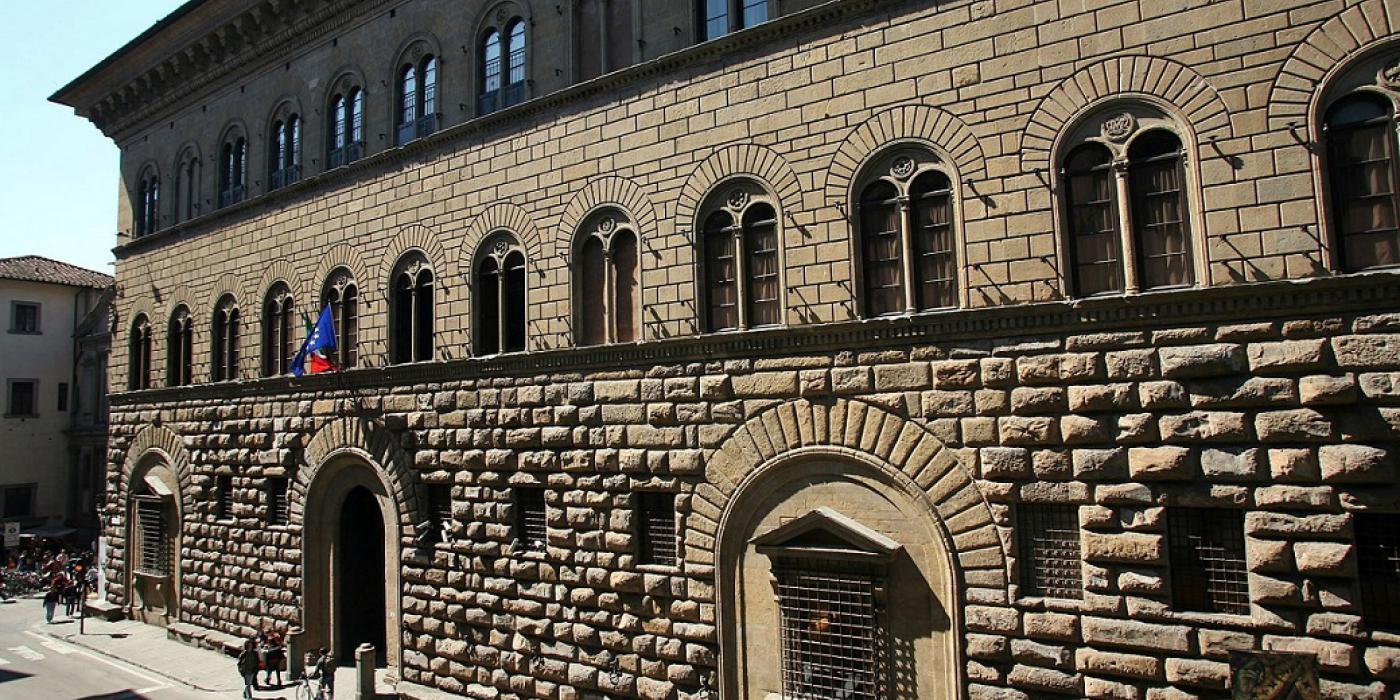 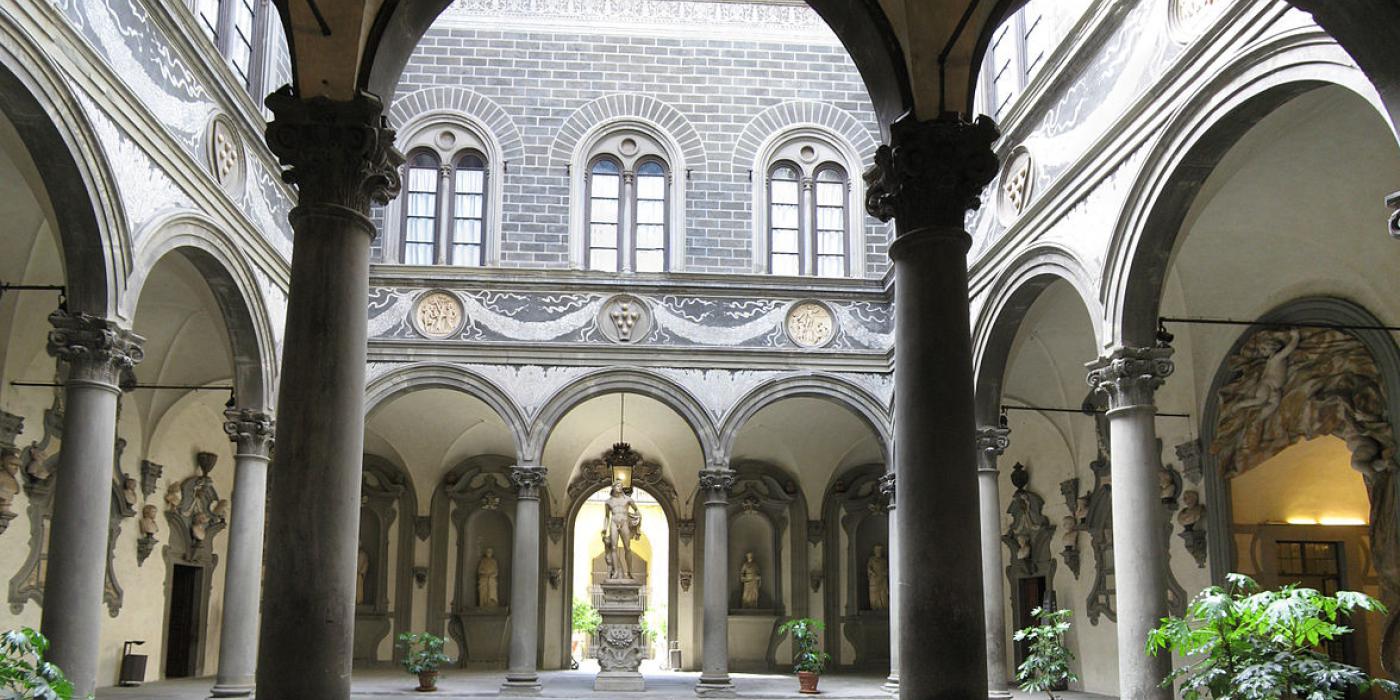