45
Fast track Without reservation required
Known also as Villa Demidoff for the Russian family of entrepreneurs and philanthropists who purchased it in 1872, the Parco di Pratolino has an extremely intriguing history. It was initially an example of European gardens in Mannerist style, fine example of artistic and technical excellence, afterwards it experienced a phase of decay and it was transformed in the most modern landscape of the early 19th century, without losing anyhow the suggestive charm of the amazing lost complex. In 1568 Francesco I de' Medici bought the Pratolino estate and commissioned Bernardo Buontalenti to build a beautiful mansion with artificial caves, machines and artifices. The park was finished in 1581 and housed works by Cellini, Giambologna, Bandinelli, Ammannati, and many ancient works from the Medici collections. Called by contemporaries “the wonderland park”, you can see still today some “wonders” as the Colossus of the Apennines by Giambologna, the grotto of Cupid, the fountain of the Mugnone and the chapel by Buontalenti. The Park has been recognised as UNESCO World Heritage site since 2013, with the other Medici Villas and Gardens in Tuscany, and is also ideal destination for fauna (there are 99 different species inhabiting the park) and flora lovers, with precious tree species like the white fir, huge oak trees and other monumental trees.
Via Fiorentina 276
Pratolino - Vaglia , FI
0554080741 / 055 4080721-752
http://www.cittametropolitana.fi.it/parco-mediceo-di-pratolino/
parcomediceodipratolino@cittametropolitana.fi.it 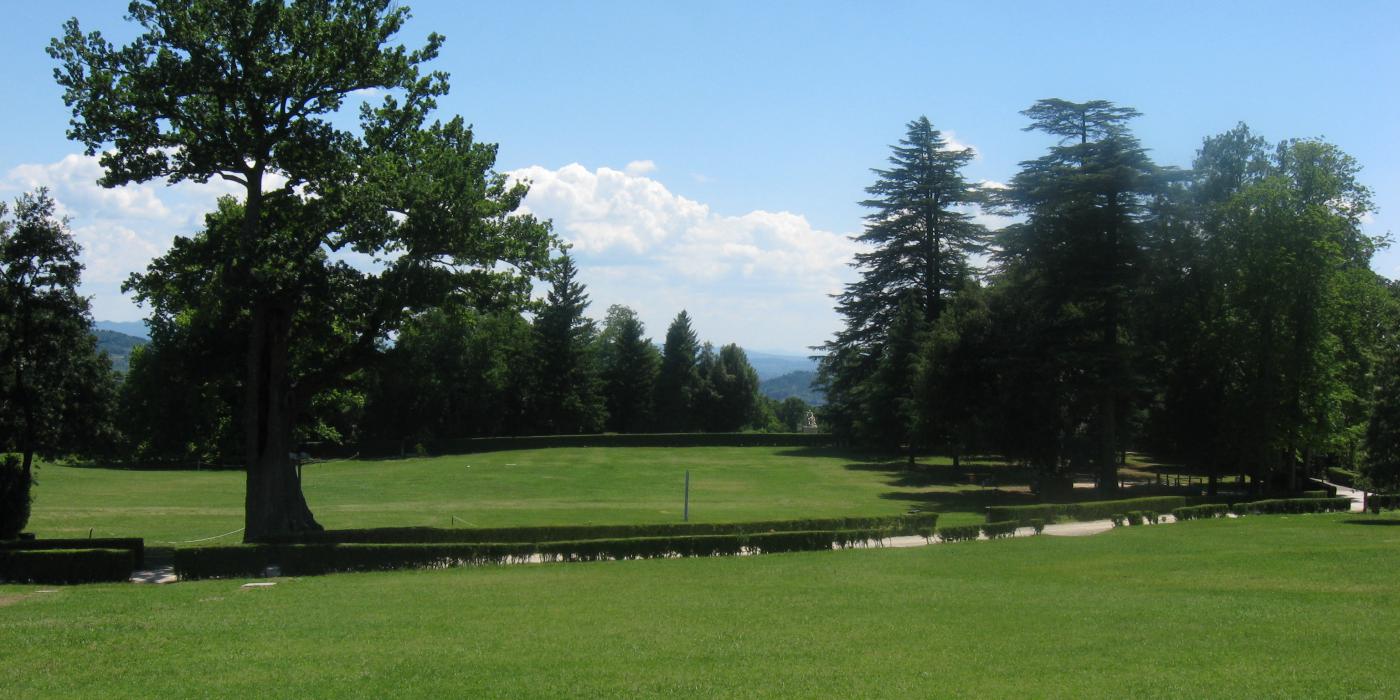 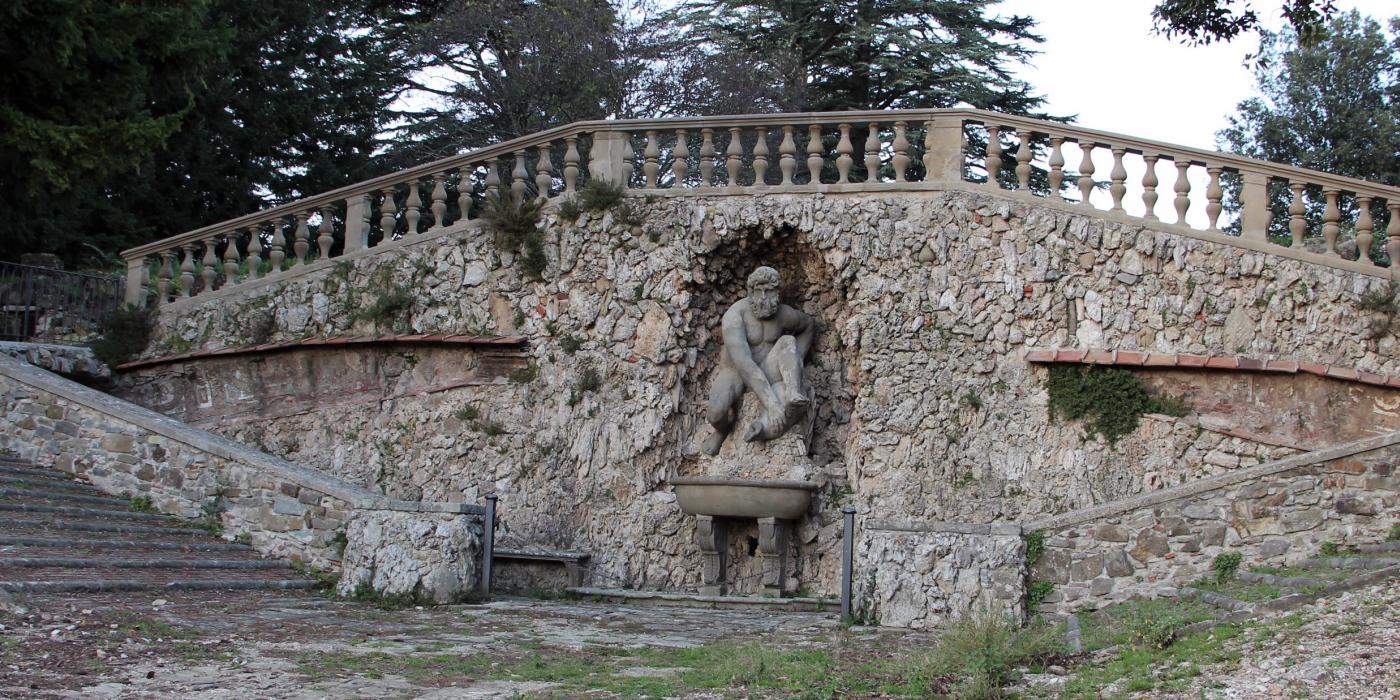 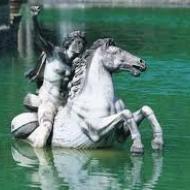 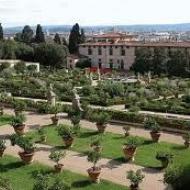